Dream of being alone on a desert island

The Dream about being alone on a desert Island 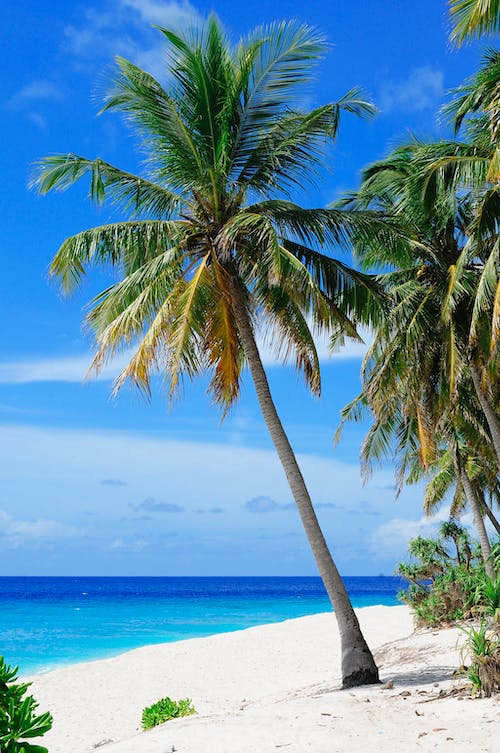 To see or dream that you are on an island, signifies a state of mind where youre having thoughts and feelings about being isolated, lonely, on your own, or stranded in life. You are all by yourself with problem or a situation. Islands may also reflect feelings about your personal life after a relationship break up.

Negatively, an island may reflect feelings that life is safer if you stay isolated because any change at all feels dangerous to you. Choosing isolation or purposely avoiding others help. Avoiding change at all costs because you fear change. Ego problems. Fear of exploring or venturing into new situations.Alternatively, an island may point to situations where you feel independent, self-directed, and autonomous. You are symbolically an island on to yourself.To dream of an island being engulfed by the sea represents feelings of being overwhelmed by a negative situation or uncertainty while you face a problem on your own.Example: A man dreamed of standing on an island and seeing people being sucked into an empty void. In waking life he was being tortured by the military in El Salvador on accusations of stealing weapons.

The island reflected his feeling of being on his own as he faced torture.Example 2: A woman dreamed of living happily on a paradise island with her family. In waking life she was experiencing a number of problems with her family due to having lost her job. Living on the paradise island may have reflected her excessive belief in herself being right about not deserving a lower paying job that was offered and not needing to listen to anyone one else in the family about what was best for the family. She may have been enjoying her authoritative role as an accomplished mother more than her familys happiness. She might have been feeling that nothing was wrong at all with her decisions as long as she was comfortable with her own life first even if it might being the only person in the family who thought so.Example 3: A woman dreamed of being dead on a tropical island watching her family have fun. In waking life she had just broken up with her boyfriend and was trying to enjoy herself without him.