Dream of being in Prison

The Dream about being in Prison 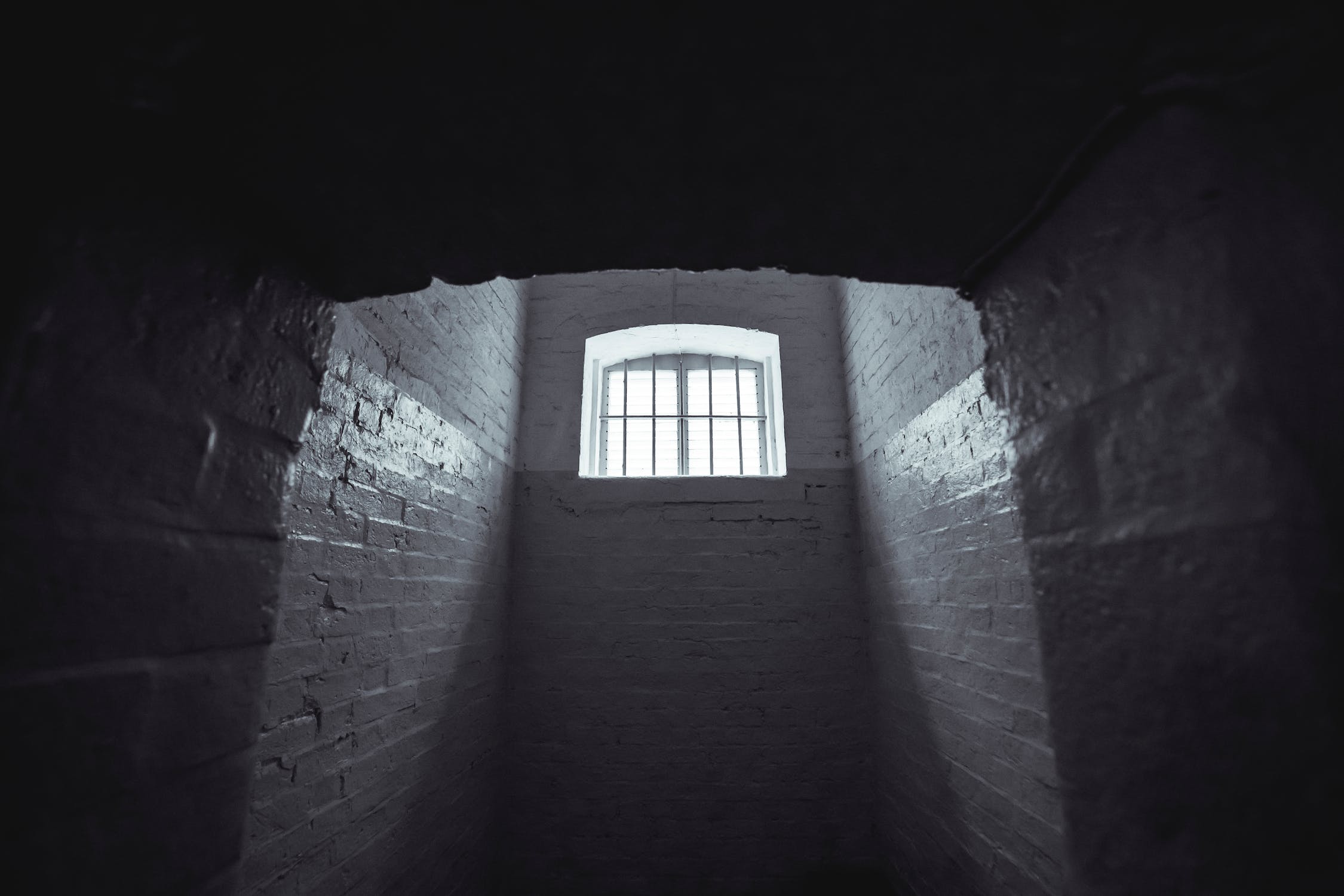 To dream of prison represents feelings of confinement or restriction. You cant do what you want or feel held back. You may feel forced to do something or to give up something. Feeling trapped in a situation you cant get out of. Feeling repressed..Alternatively, dreaming about being in jail may reflect feelings about discipline or consequences. Feeling that you are being punished..Dreaming of being in a prison may reflect feelings of being stuck in a relationship that isnt benefiting you anymore. Feeling that your life revolves around keeping someone else happy.

Example 5: A woman dreamed of seeing a man in a yellow jail cell. In waking she was having sensitivity issues with believing the impeachment process US President Donald Trump was going to limit his reelection prospects