The Dream about dead bodies 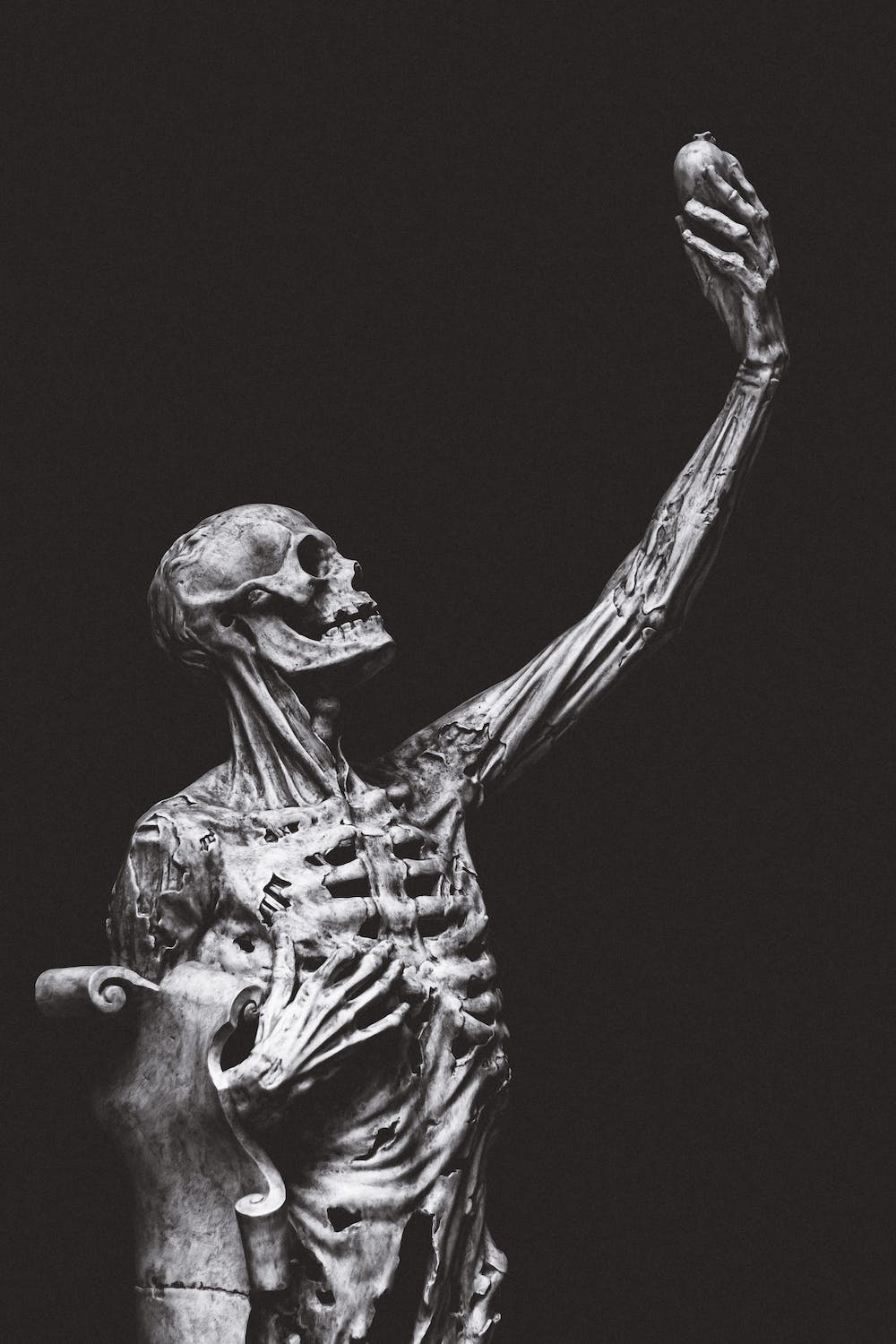 To dream of a dead body represents feeling about an area of your life that has completely changed. It may also reflect a loss or sense of failure. A transition or ending.Positively, a dead body may represent negative aspects of your personality or negative situations that have been successfully confronted. You have stood up to something or resisted negative influences.

The end of an era.Negatively, a dead body may represent positive aspects of your personality that have been overcome by negative emotions or situations. A mistake or failure may have spoiled an area of your life. The end of a relationship or something happy in your life. Feeling replaced. Feelings about experiencing a permanent loss of some kind. Feeling that there is nothing left you can do to keep a situation going.To dream of trying to hide a dead body may represent your attempts to conceal your past or to cover up a failure.

It may also reflect your wish to edit your tastes or beliefs for a special situation, group, or person.To dream of burying a dead body represents a wish to due away with things about ourselves that we feel are undesirable. Hiding a liability or a concern that something about you will be brought to light. Positively, it may reflect progress of you move away from bad habits, negative influences, or things you feel are childish.Example: A woman dreamed of seeing her own dead body floating in water. In waking life she separated from her husband and was beginning to realize that she could never love her husband again. Her desire to be married was lost for good.Example 2: A man dreamed of seeing a dead bird. In waking life he accidentally crossed paths with an old girlfriend and fully realized that there was no hope left to be her ever again.Example 3: A young woman dreamed of seeing a dead dog. In waking life she had broken up with her boyfriend.Example 4: A young man dreamed of seeing a number of dead people. In waking life he was thinking about how terrible it was to experience a friendship ending.Example 5: A man dreamed of dead bodies being carried into a home. In waking life he was getting a divorce. The dead bodies in this case may have reflected his feelings about his marriage or aspects of his married life being over with.