The Dream about snow and snowing 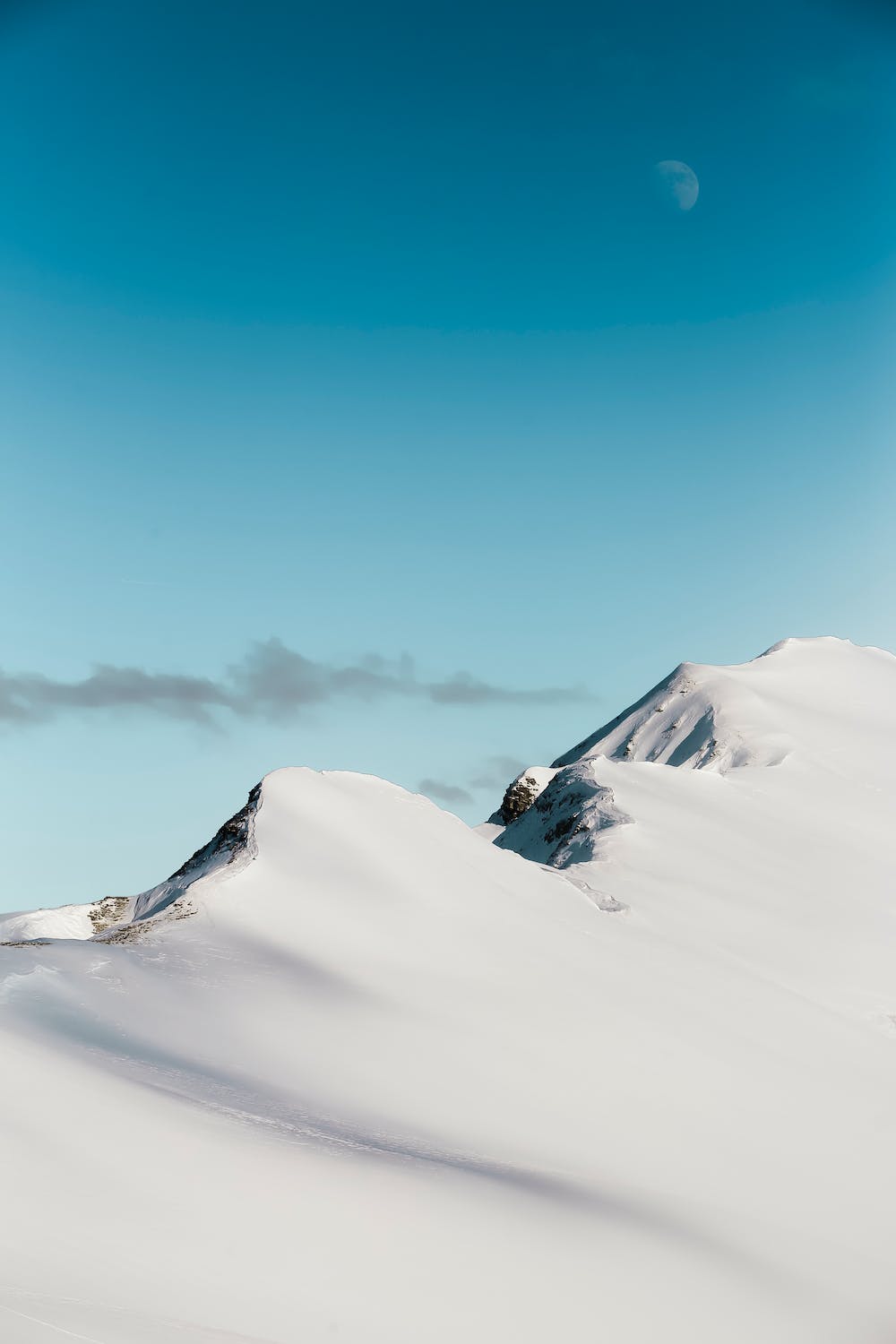 To dream of snow on the ground represents an unpleasant, cold, or terrible situation you have to put up with until it completely goes away on its own. A situation that feels unforgiving until its finished. A situation that feels so cold that nobody does anything for you. Suffering with delays or no progress. A lack of momentum in your life. Not liking having to wait. Harsh and difficult times.Positively, dreaming about snow may reflect a fresh start in some area of your life that happens all on its own. Never believing that problem would fix on its own and discovering that it did.

The emptiness of one situation ending bringing a pleasant new beginning to another situation. A new feeling of security or a second chance because you have to. Experiencing something that has come to an end because it had to. Alternatively, snow may symbolize spiritual peace, tranquility or a new sense of clarity because something else took over.Negatively, snow may reflect how harsh or cold a cleansing experience is. A very unpleasant new beginning or feeling as though youre being punished. Emotional isolation. Feeling out on the cold or like you got a cold shoulder. A loss, a breakup, or an unpleasant ending of some kind. Coldness of a relationship where you are not getting along or talking to each other that may take time to pass. Keeping someone else out in the cold..Dreams of snow may also reflect your feelings about putting up with snowy weather in your waking life.Melting snow represents obstacles or fears that are dissolving. Delays ending and progress beginning.To dream of playing in the snow represent enjoyment or relaxation after a troubling experience. Alternatively, the dream is a sign that you are taking advantage of an opportunity that feels unfair, cold,, or where nothing is happening. Feeling good that other people are ripped off and youre not.To dream finding something in the snow represents the discovery of hidden talents or abilities within yourself.