Dream of theft and being robbed

The Dream of theft and being robbed 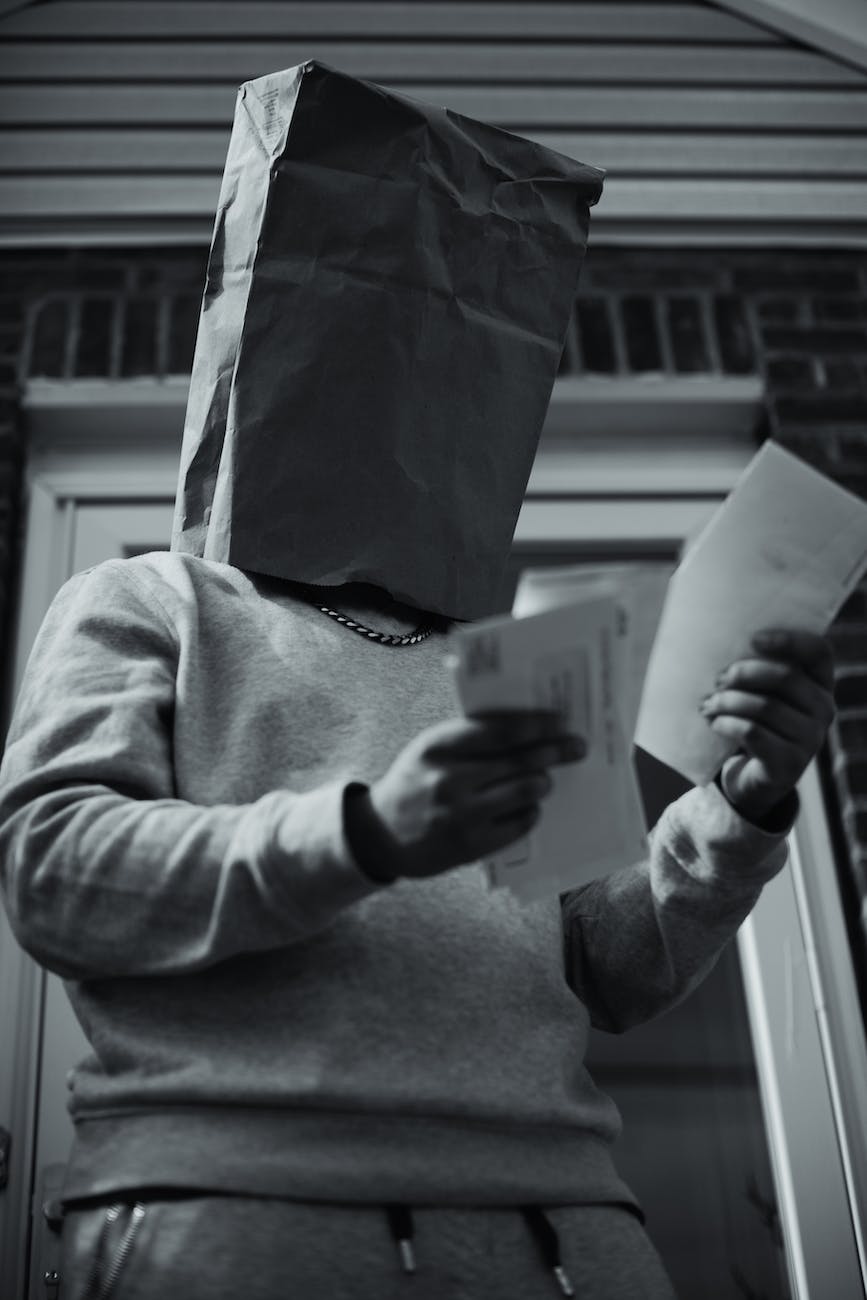 To dream of a thief represents feelings about people or a situation that is obvious about how dishonest it is. Feeling that someone cant be trusted to respect rules. Intentional deception. Intelligent or sophisticated deception. Feelings about others never being trusted to be honest again. Conceited attempts to go behind your back in a dishonest way.

Your ego that will allow dishonest behavior in order to avoid consequences that you dont deserve to avoid. Repeatedly putting your own needs before others with no considerations for the harm it may cause.Alternatively, you may feel other people have used you or stole your ideas. Feeling that you cant enjoy what youve earned.Example: A woman dreamed of trying to convinces thieves to give something back that that they had stolen from someone. In waking life she was trying to convince her boyfriend of his wrong doing.

The thieves may have reflected her feelings that her boyfriends dishonest behavior was intentionally and very likely impossible to reverse.Example 2: A man dreamed of feeling that thieves might be close to him. In waking life he was starting to become suspicious that a friend was never going to repay money that had been borrowed To dream of a mugging represents feelings shock at being robbed of power, happiness, or independence. Disbelief that you've lost something when all seemed normal. Alternatively, a mugging may reflect feelings of being pressured out of your happiness or sense of power.

Being taken advantage of when you felt trusting.To dream that you are mugging someone else may represent your aggressive insistence on making someone lose something or give up their beliefs. Pressuring others on the spot to change something they didn't expect to.Example: A doctor dreamed of a mugger robbing one of his patient's and cutting out the patient's right kidney. In waking life he soon discovered that his own right kidney was badly infected. The mugging may have reflected the doctor's shock that he could get sick himself