Dream of death and someone dying

Dream of death and someone dying 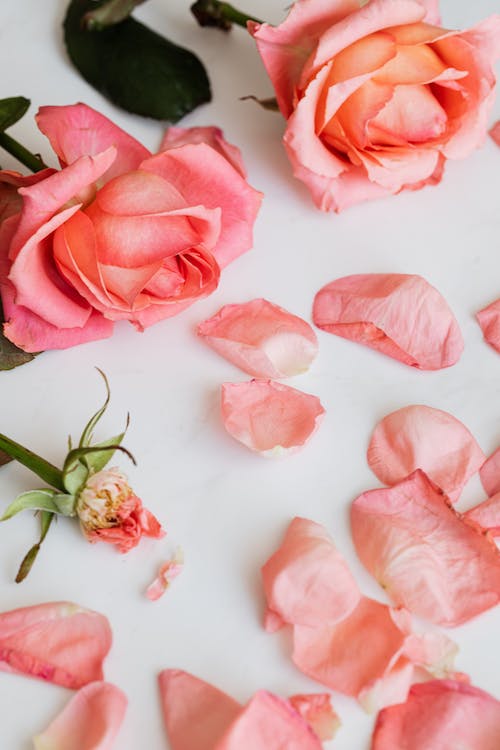 To dream about death represents change. Your personality or life situation is transforming for better or worse. An area of your life has come to an end, an era is over, or roles are shifting. You may also be preoccupied with someone else's death or illness. Alternatively, death in a dream can reflect failure or loss.Dreams of death that come true are incredibly rare. They more likely to reflect fears of failure or feelings about undesirable changes than an actual death. In one study, people with heart disease who dreamed of death and taking journeys had a much higher mortality rate.Seeing bad people die in your dreams is a sign that issues have been confronted. Negative aspects of the personality are being overcome by positive influences. Good people in your dreams dying symbolizes positive aspects of your personality being overcome by negative influences.

To dream of experiencing your own death represents feeling of watching yourself fail completely. Positively, it may reflect the experience of watching yourself undergo a powerful change or transformation.To dream of experiencing your own death after helping others may be a sign that you nee to reconsider how you are handling yourself in waking life. You may be stupidly giving up too much of yourself to others. Unreasonable risks or endangering yourself.To dream of dying while people laugh at you represents feelings about situations or people being indifferent or insensitive to your failures.To dream of people you know dying symbolizes changes to certain qualities in yourself that these people reflect in you. It may also represent your view of these people succumbing to a problem as well as shifts in their personality or lifestyle.To dream of a child dying represents a loss or unpleasant change to some area of your life that had potential. Positively, a child death may reflect a growing problem that has finally been dealt with.To see your parents die in a dream reflects an inability to make positive or effective choices.

Your father dying symbolizes your conscience or ability to make positive choices being compromised. Your mother dying symbolizes your intuition or ability to think ahead being compromised. A dead mother may also reflect feelings of being overwhelmed by bad luck. You can't find answers you want, or you feel unlucky. The death of parents in a dream is a sign that you need to seriously reconsider your current life path. Significant or fundamental changes may be in order.To see a boyfriend or girlfriend die in a dream symbolizes a helpful or protective aspect of your personality that has been overcome by a problem. A habit or situation that had your best interests at heart may no longer be viable or has been compromised.To dream of a spouse dying represents a permanent or secure aspect of yourself that has been compromised. A habit or situation that you've completely depended has changed. Something you were accustomed to may have been compromised. It may also reflect a loss of something in your life that you never believed would change.To dream of a faked death may reflect feelings about having faked ending something. Faking failure of something in your life.

Concerns that other people think you were not genuine in moving on from a problem or bad relationship. Tricking enemies by pretending to lose.Example: A woman dreamed of her father dying. In waking life she had broken up with her boyfriend. The dream reflected the metaphorical passing of her decision (father symbolizes decision making) to give her boyfriend anymore chances in the relationship.Example 2: A woman dreamed of her child being hit and killed in a car accident. In waking life she had gotten into a big argument with her husband about future plans they had together which she felt would never happen now.Example 3: A man dreamed that his best friend had died. In waking life his friend had joined a religious cult and he felt that he had lost his ability to connect with his friend forever due to his inability to accept his friends new life.Example 4: A woman dreamed of experiencing a death that was different than real death. Shortly after she contracted the sleeping sickness.