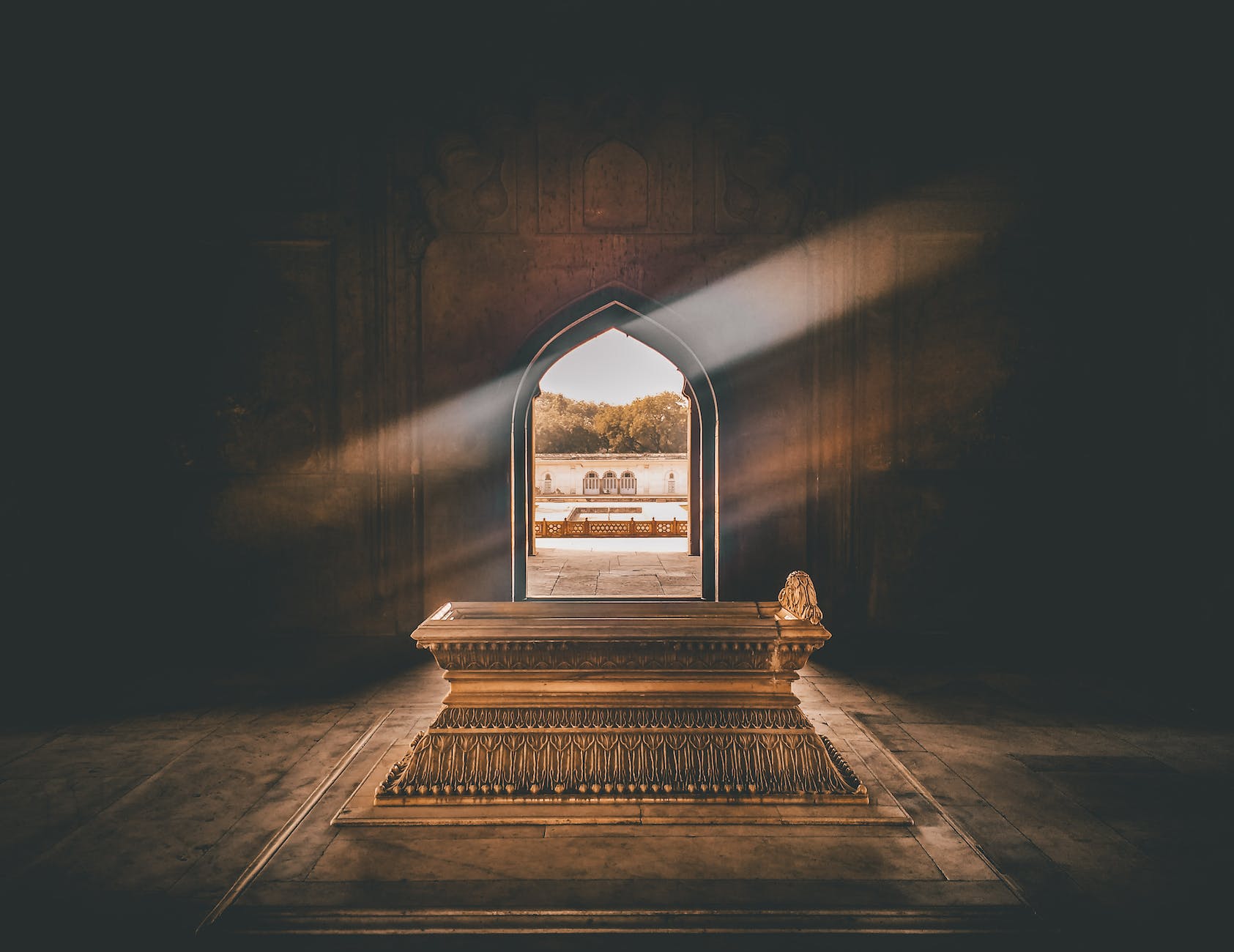 Death in a dream has a different symbolic meaning. Its not just the "death" of an idea, as some would interpret it, but it's mostly the way we look at ourselves. This dream is very serious to have, and it is telling us not to be so lost.

Losing ourselves to the crowd, circumstances or even being bullied daily. People who dream such dreams, their minds try to vision what it would be like if they would die. If you woke up from this dream disturbed and scarred, everything is ok with you. It is a natural reflex, just as the body wants to fight for air under water, as it tries to move closer to the surface. The fear you felt is a reminder from your subconscious that you need to fight! Do not go any deeper into sadness or you won't survive it. Standing your ground is of the outmost importance right now, and facing the deepest fears that are trying, but never succeeding, to murder you. Like someone pushed a reset button, you respond to it and get more alert in your daily life.

Sometimes people dream of falling and dying, getting stabbed to death, dying in a crash, etc. All of these dreams are mostly ones that tell you are in control to change something about your life, or the bad things will happen. It is a warning to step up the game and not leave things to chance. Everyday people refuse to fight. They get lost in front of the screen and forget that the life is fleeting. Then the mind reacts. If you don't want to live, I do, so I'll send you a dream where you die in the most horrific way, so you snap out of the laziness you are in! These dreams can in fact announce some kind of illness you don't know you have yet. Subconscious can't open its mouth and tell you this. It reacts through dreams.

Dreaming that you saw a coffin has a meaning that soon you will hear some bad news. There will be closure of a deal that took for a very long time to happen. If the coffin was white, that is a very bad sign and can indicate the death of someone dear to you. Dreaming that you are the one who is making a coffin, is a sign of a bad workplace you have. All of your hard work will be for nothing in the future period. Coffin is a closure. Literally. Things will end for the best they could.

To dream of dying in a battlefield, being wounded and bleeding, if you saw blood that was bright red, is a sign of a quick situations you'll get caught into. War is a situation. The things that are out of your control will take over your life, and the mind gets this literally meaning like if you are dying on a some war zone. Unable to get out of it without the fight. Actually its like that in reality. Fighting for what you believe and not taking imposed views on anything. Some people are trying to manipulate you, and your mind doesn't approve it.

Dreaming of drowning and dying, has an emotional meaning. Water rules emotions in our dreams, and dying is a way of being unable to cope with them. The time will help you heal. Nothing happens over night, except dreams that are like messages. They will guide you in the right direction. Everything can be made better. Wounds heal, people move on, the sadness you feel right now has overwhelmed you and making you burst into tears. Vent it all out of your system. The sadness the emotion, let it rip. Then move on and you will see that you've toughen up and nothing like that will shake you anymore again!

Dying in a dream, can be interpreted sometimes as a way out from an obligation. To dream of someone else dying in a sleep, means that you will save a person that is close to you. Dreaming about dying pets usually means that someone you know is sick and needs your attention. When your pets get sick you react quickly and because animals can't say where they are hurting, you tend to connect with them by observing and intuition. That dream says a friend is ill.