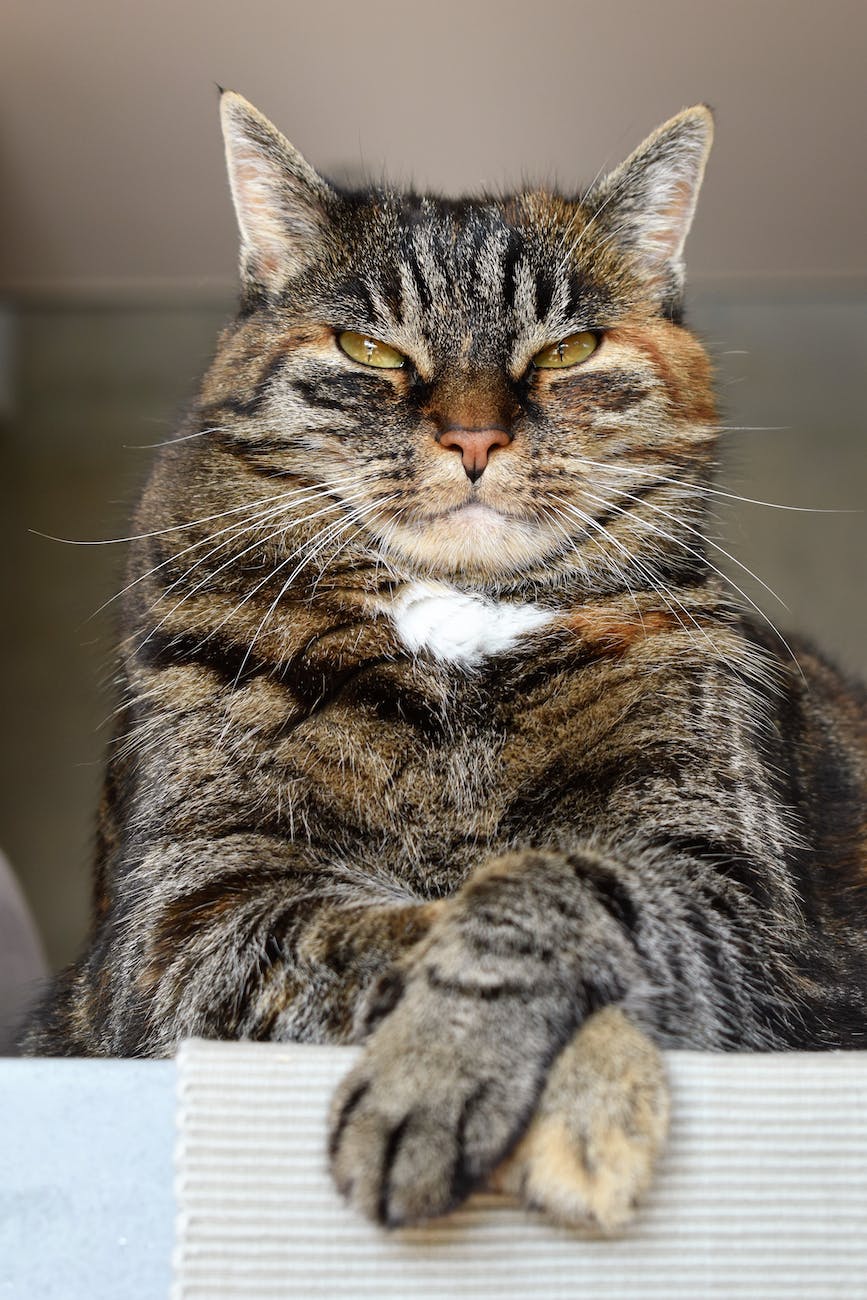 Since the man can remember himself "alone", there was a feline cat creature by his side. An animal that is so adaptive and smart, that it can survive in the worst of times. Ancient cats were as those of today, natural born predators. The food they eat was mostly hunted and killed. The cat of course is a survivalist symbol. In ancient Egypt, people worshipped the deity called Bastet that was depicted in cat form, and it was a symbol for a hunter and a warrior. Even Greek historian Herodot said that killing cats was forbidden when he saw how Egyptians cared for them. When the cat died, the whole family shaved off their eyebrows in as a sign of mourning. In later years as the ship exploring and shipping trade was more in expansion, cats were employed to kill most of the rodents on the ship. Also, because of the big eyes, cats are believed to chase away bad naval spirits, and are of course carried on the vessels as luck charms. Some ancient religions believed that cats are guardian souls that guide humans, even though they don't speak they can't influence human decisions. In Japan cat is a luck symbol. In Norse mythology they drag the chariots of love goddess. Even the profit Muhammad had the favorite cat that he wouldn't wake up when she slept on his cloak.

It is not so strange that they are the way they are, but the most interesting thing is our view of them. We love cats. They are calm creatures, and because of this calmness human thought there was something evil. So black cats are considered the most evil of all. They are the witches and carry the bad omen, as people still believe this today at some degree. Cats have this primal intelligence that we humans recognize subconsciously. The symbol of cats is intelligence and curiosity. Also they are a symbol of landing on your feet. So that is why cats are considered lucky. Not giving up that easily, but sometimes playing with their pray. This is laziness. To dream of a cat is pure laziness in your waking life. You wouldn't want to work right now and are trying to avoid everything you can in order to lay back and do nothing. Cats hunt only when they need to, or for playing purposes, which in nature are also work related because of the hunters need to be at top shape.

To dream of killing a cat, or banishing it, means that you will fight more for what you want, and will success at your future work. Not being able to kill it, means that you are working under a ruler who is a bad tyrant. Cats have hierarchy. In a dream the cat is not just an animal, it is a representation of a human soul in regular life who is cat like and wants something from you. Also this person is not honest with you. It can be your friend or a family member.

If the cat was mewing, it is a bad event to come. Someone is really sick and needs your help. Some people say that, when you dream about cats, it is a 100% sign that someone is putting you under a witchcraft. Love witchcraft, and you should take care not to put yourself in any danger unwillingly.

To kill a cat is a favorable dream to have. You will see through lies. You won't be deceived and shelter enemies anymore. You won't stand for a colleagues who are not worthy, anymore. You have proven yourself to be capable, and the best hunter in doing so in your sleep. You will win the future fight!

If you had a dream where the cat was speaking in human voice is a very bad thing to dream. This is your worst enemy and is coming from you! Some part of your psyche is evolving without you knowing about it. You have become your own enemy, and you should snap out of it. Realize where the project has gone to, what is the hidden error. You overlooked something important. You are taking in a bad influence from a mentor who is a bad spirit.

Dream about fighting with a cat is a symbolic of a fight against your relatives who are doing nothing, except living on your back. Cats generally do jack... nothing in general, and are as we said a symbol of laziness. Banishing them in a dream is a resolve from your part in solving a problem they don't care about at all.

If you dreamed of white cat, that is actually a good sign. This is a strong protection from a woman who is there in the worst of times.