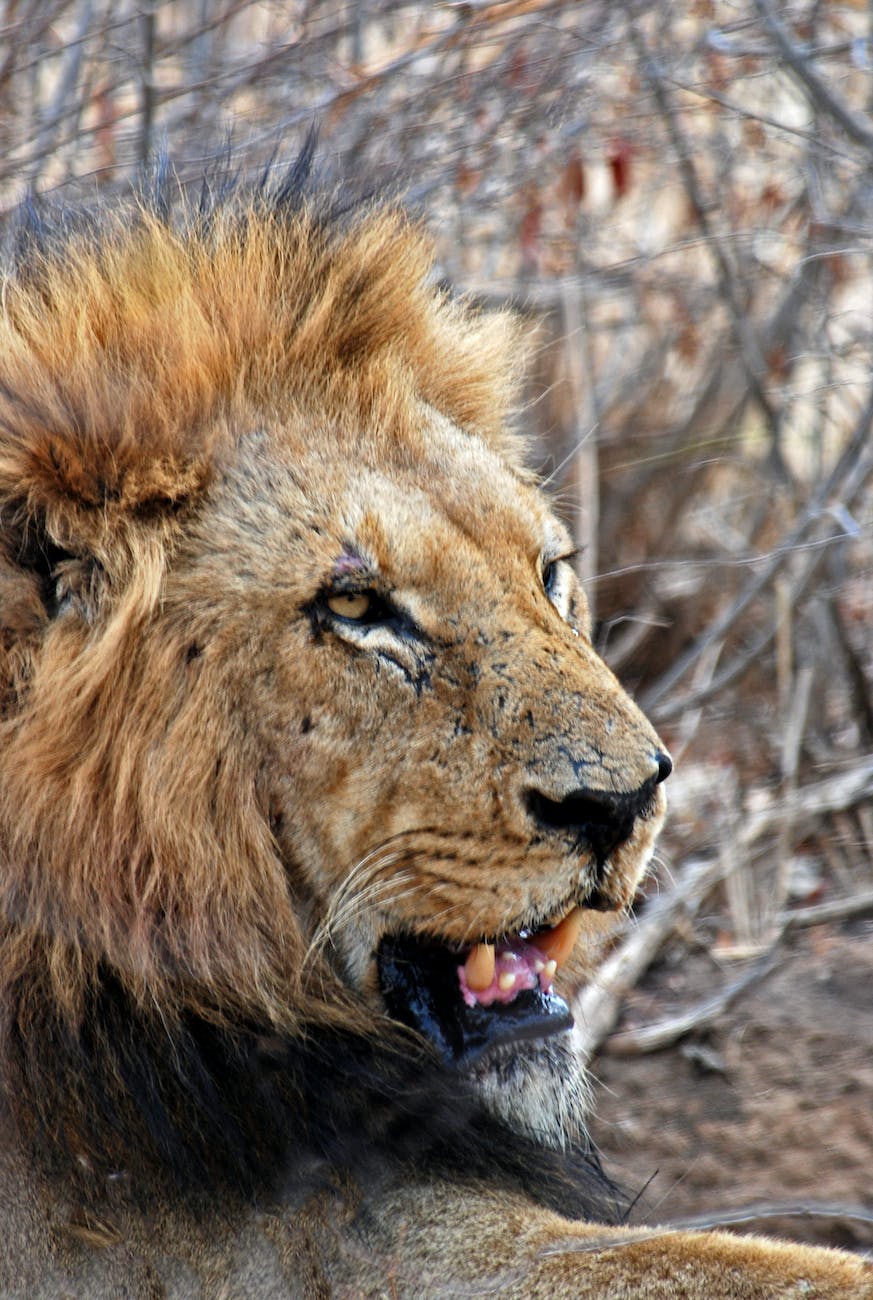 The true king of the animal world. The Lion is the toughest symbol of all animals because of the endless energy and brute strength, not to mention force and speed he uses to catch a very fast prey. Lion is a big cat. Sometimes they hunt just for the hunt itself. They are a curious animal. Built like true killing machines, and are able to hunt much larger things and the effect they leave is frightening. The roar is almost always a warning to the other animals to stay clear. Ancient people built temples to honor cats, and they built the Sphinx that first had a lions face that looked over the horizon. Later Egyptian pharaohs took the liberty to change the face. You see, the lion is a very old symbol.

The power a lion has is almost like the ray of sunshine shines over and protects them. Lion sign is powerful indeed.

When you dream about a lion, there is a message you should not forget. You are strong, very strong now. The lion is telling you that you can make it without to much fuss. Also it should mean that you must not doubt in your own skills. Lions never doubt whether they'll catch the prey or not. They just go for it! Lion should probably wear a Nike sign. Just do it. Jump into the pool of the action and get it done. You now have all the energy that you need in order to succeed.

Lion is fearless. No twitching or giving up. He will fight for his pack an protect his ladies. So, sometimes it could mean that there is an adversary in your life that you should smoke out and deal with him/her.

Also lion is about pride. If you had a dream about a wounded lion, that might mean your pride is hurt and someone has hurt you deeply, and shook the image you once had. To be chased by the lion is a bad thing, but not for you. Actually you are avoiding your personal desires and are afraid to tell someone that you have a crush on that person. Lion is also coming from your heart. He wants to push you into the right direction so that you could have someone to share your love with.

If you dreamed that a lion has killed some animal, like the deer or antelope, that dream may be saying that you need to step up your game. You are too much on the bystander side. Everyone is doing something they need and love, except yourself. You are just looking and looking without taking any action.

If you dreamed of a golden lion, you are in a win. The luck will head your way and you will be surprised by this big income flowing suddenly in your lap.

If you dreamed of a lion that is roaring or chasing you can mean that in your waking life there is a person that has high influence over you and is mad at you for some reason. You did something bad and didn't care enough for the consequences, but this person that is likely the authority figure cares deeply and wishes that you show more humility and help out at work. Also it could mean that there is an old lover that wants to connect to you on a deeper level but has not realized that you have moved on.

Lion that is white, means that you have a large protection from other worldly powers. Those powers are helping you defeat obstacles that you encounter on your life path.

After all, symbolism of lion is deep and strong. You should feel grateful for having such a strong symbol in your dream because lion also means true never ending love that spans even through death and beyond. There is a certain warmth to you as a person if you dreamed this dream sign. You are a loving and caring person deep down and will entertain children with your stories and jokes for a very long time.