Tea for sleeping, and dreaming

Is tea good for sleep? 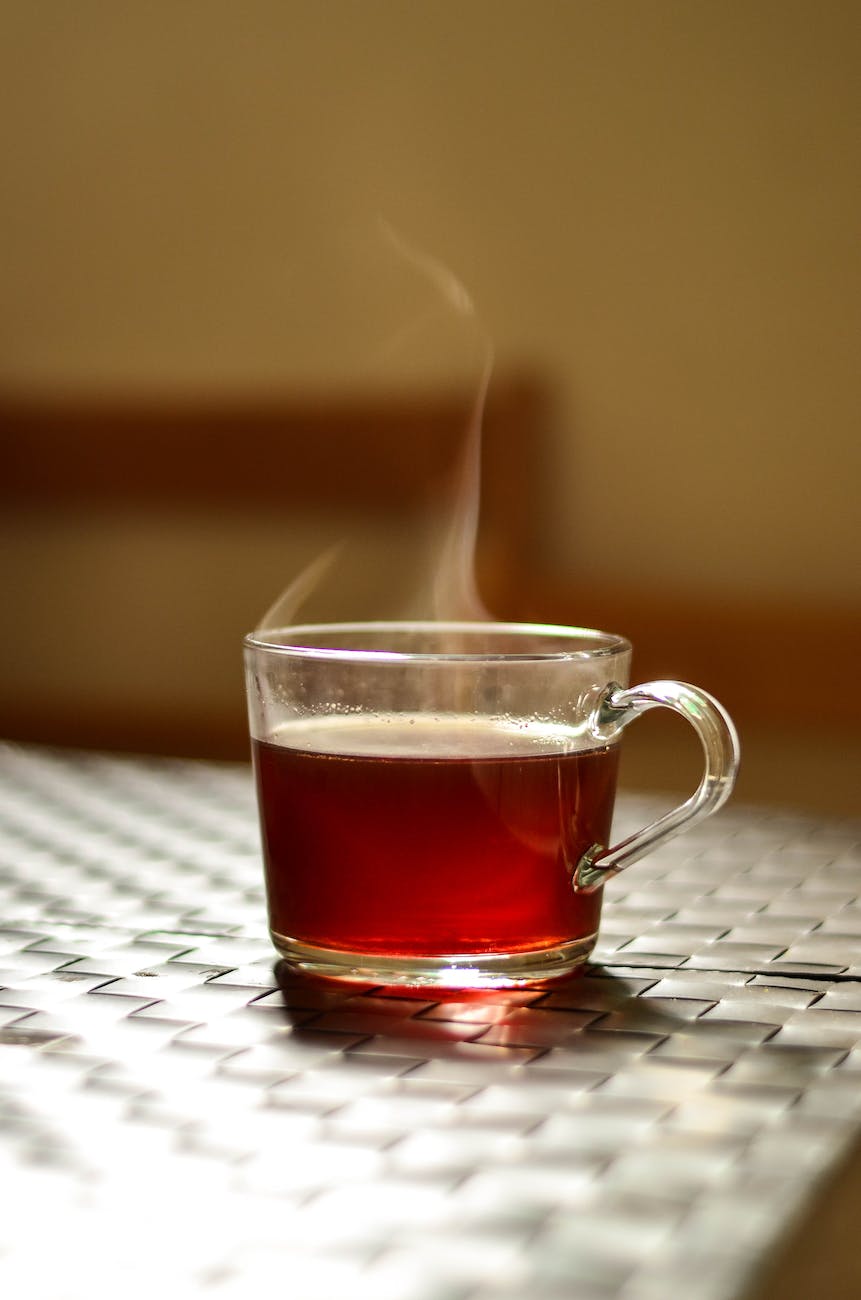 Some 5,000 years ago, a Chinese Emperor by the name of Shen Nung sat in front of his boiling pot at his camp, and the wind blew some leaves from a tree bush that fell into it. Shen felt that special smell of freshness coming from the boiling water. He was so intrigued by the aroma and he needed to try it. He realized that the beverage was created by this simple method of dropping a leaf into the boiling water.

This story is what Google tells us how it happened. Actually its just a simple good old, ancient, self-promotion. A way that was used by the royal Chinese writers, to somehow attribute this revelation to the powerful emperor. Most probably, all of China was drinking tea by then.

There are plenty of teas that can help you relax and are the best beverages that you can drink before bed. Chamomile tea, Valerian tea, St. Johns Wort...etc.

But why is tea so calming? Well, those medicines we use from day to day basis are mostly made from plants. Plants contain components that in this case have excellent anti-anxiety properties. For example Chamomile can be used to suit nervousness and is a good antibacterial property. Valerian can instantly offer a nerve stabilizing effect, but most of these contain also caffeine.

Now why would you drink tea before bed time that has the caffeine in it? Because that is the time your brain has most of the melatonin that is putting you into a good old dream land. Caffeine will increase the pulse frequency and it will result with more dynamic dreams. The rest of the components are there to help your muscles relax. Involuntary muscles, are those muscles that we can't control by our thoughts. Just like we can't stop our heart from beating, those muscles that are mostly inside our abdomen are easing up and relaxing. People will tell you that anxiety comes from the gut. Not from the head but from the gut. That feel of thousands steel razor blade butterflies coming from your belly is a pure anxiety. Your brain on the other hand has this excess caffeine that he wants to get rid of so, will send you a bit more to the bathroom.

We have noticed that when we switch to tea instead of coffee, there is a different state of alertness. On pure coffee the state is almost panic like, and the brain processes deep thinking harder. If there is a spatial recognition model, or a simple Mahjong's game, there will be a challenge on caffeine. Caffeine can't do two things good enough. The opinion is quite otherwise. People still believe that coffee gives them superpowers. That is a lie. The tea itself has smaller amount of that, about the third of the concentration, but these in combination with other relaxing chemicals are crucial to our better dreams. Brain always needs stimulation. Its not that unclear, but every creature on earth uses some form stimulation on their brains. People learn new skills, or watch TV. Mind is active all the time with the former, and basic brain functions with the latter.

Brain so needs to be active. Sugar and small doses of caffeine help him work the best. What kind of dreams should we expect to dream while drugged on tea?

The most active ones indeed. When the body is calm, brain tries to think of something dynamic to show that he is ready for action, even if the whole system is heavily resting. Dreams include: swimming, flying, riding a bicycle, climbing...playing Soccer, football...etc. Dreams that compensate for the rest state we are in. If we are not calm and are even mad before going to bed, the brain needs more time to combat the adrenaline and calm down, except the time needed to get into the REM state isn't forever, so there could be nightmares, or dreams that are off and nerve consuming.

So is tea good for your sleep? Yes! The regular use of tea before bed time will in a long run calm your nervous system and you will sleep better and wake up refreshed.